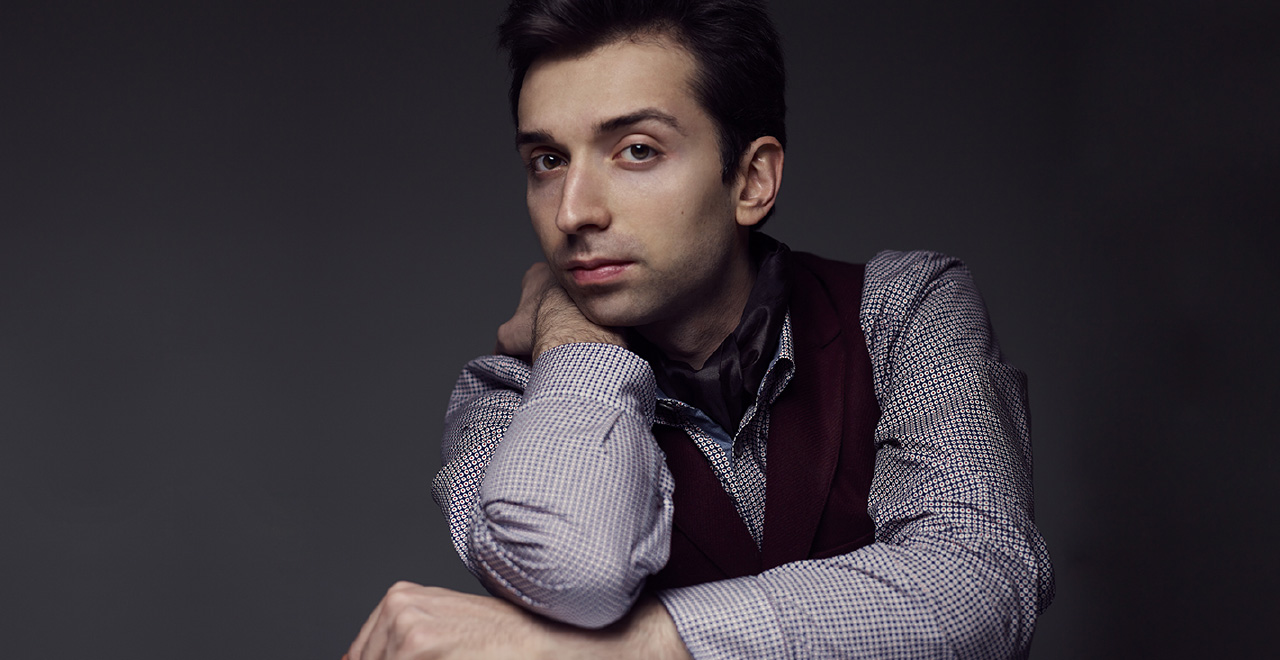 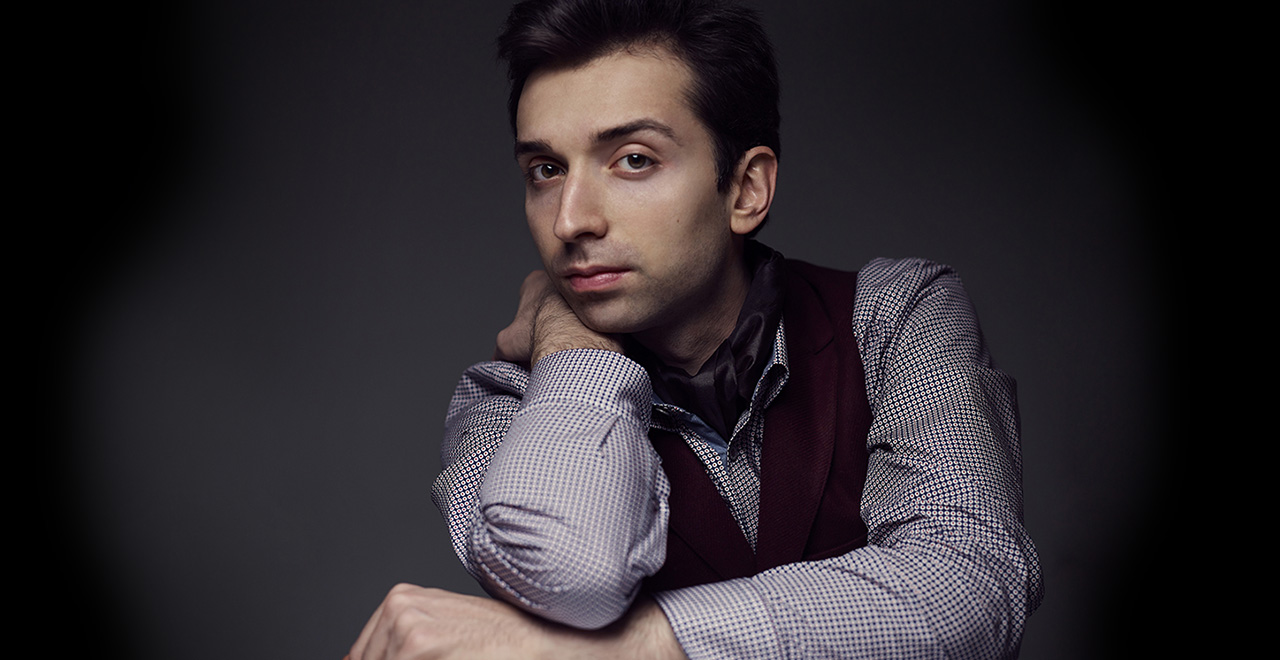 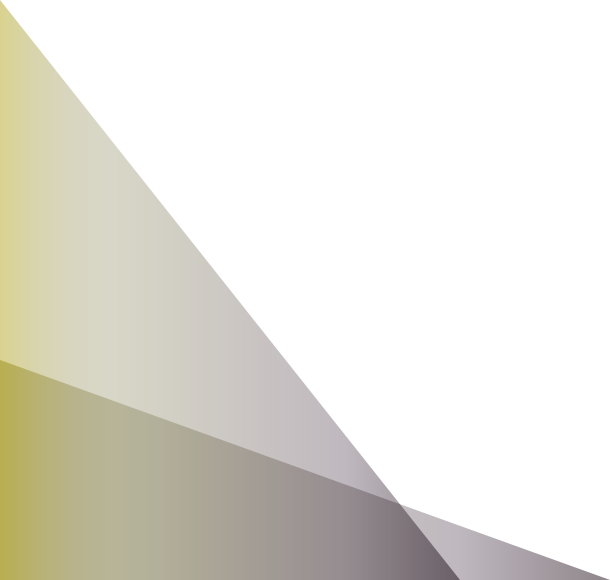 Alexis Arts, aka Danilo Audiello is an Italian illusionist, escapologist, actor, dancer and creative director in the theatre world. His shows mix illusionism with theatre, dance, mime, quick change transformations, shadow show artistry and martial arts. His passion is to combine these skills in order to create surreal atmospheres and characters that tell moving, unexpected stories that make audiences question their perception of reality.

Alexis was born into a family with a strongly artistic and theatrical background. His father was an illusionist, inventor and engineer, from whom Alexis learnt many skills and acquired a vast curiosity and a burning enthusiasm.

He began his on-stage acting career at the age of 5, acting for two years alongside the respected Italian actor and theatre director, Tato Russo in Shakespeare's Comedy of Errors. At five, Alexis also first exhibited his magical skills in an improvised section within a theatrical show. Then, a year later he began studying ballet, which would form a key component of his future stage shows.

Growing up in these artistic fields, his talents were cultivated and allowed to develop through interaction with many experienced performers.

Alexis has over 20 years of stage experience and is trained in all magical genres - from close-up magic to hypnosis, mentalism and escapology through manipulation, comedy-magic and all the way up to big-stage illusions.

This makes him a highly flexible and fearless performer – one that has in fact successfully escaped from a straitjacket, whilst suspended upside down from a burning rope at a great height.

Alexis gained popularity through his performances presented in a wide range of environments ranging from theaters, gala dinners, festivals, corporate events, stadium shows and public appearances for international audiences in all the continents.

Alexis worked as the creative director for the sell-out Italian musical Aladin created by the Pooh, developing special effects for the show and also worked on Cartoon Network’s Ben10 - The Musical, where he transferred this well-known cartoon to an on stage reality.

He has also developed special on-stage effects as the creative director for the world tours of several international artists and big shows. While being a member of the board of directors of the e-Luminate festival, he created the first interactive performance between a live act and the projection on a building.

His creative direction and special effect design work has also been applied in the cinema for award winning movies.

Off the stage, under his real name, Danilo Audiello was an exceptional achiever at school, displaying a strong aptitude for mathematics. In the university he received with honours the Bachelor of Economics Analysis, the Masters Degree in International Business Economics and and at the age of 28 fulfilled the Doctorate Degree in Economics Analysis and Political Economy.

His academic excellence was awarded with scholarships and distinctions and led to presentations in international conferences. Currently his scholar research is focused in viral marketing and the illusion in economics, identifying and analyzing the aspects of economics, finance, marketing and behavioral sciences as perceived under the prism of illusions.

Alexis co-founded the ''Academy of Magic and Science'' that was powered by the Accelerator of the Cambridge University Judge Business School. The Academy uses magic as the vehicle to explain sciences and to encourage children into the learning processby trigger their creative thinking to help them train their analytical skills and complex problem solving. The Academy is also designing innovative school courses, corporate workshops, conference public engagements, media format and interactive exhibitions for museums.

Alexis funds, assists and promotes many societies and projects, especially those related to research and support of patients fighting cancer, muscular dystrophy and rare diseases. 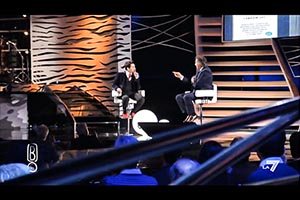 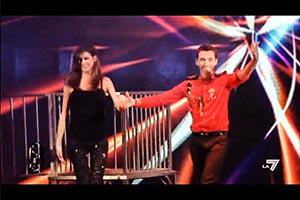 Interview with Luca Barbareschi
and show with Melissa Satta (2010)